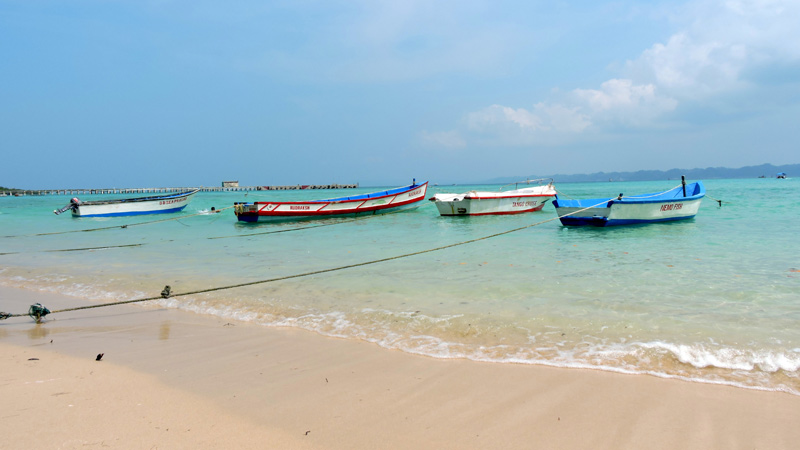 Among the magnificent travel destinations in India, Andaman is definitely one. Exploring the place has its own fun and one must visit the islands of Andaman once in his/ her life. Whether you are an avid traveler or travel occasionally, we can be contacted for organizing tour to Andaman. Ours is a budding name in the realm of tourism and catering to varied tour & travel needs to clients across the nation. To make your journey comfortable and enjoyable, we are providing travel solutions as per individual’s’ needs, budget and schedule. Read More...