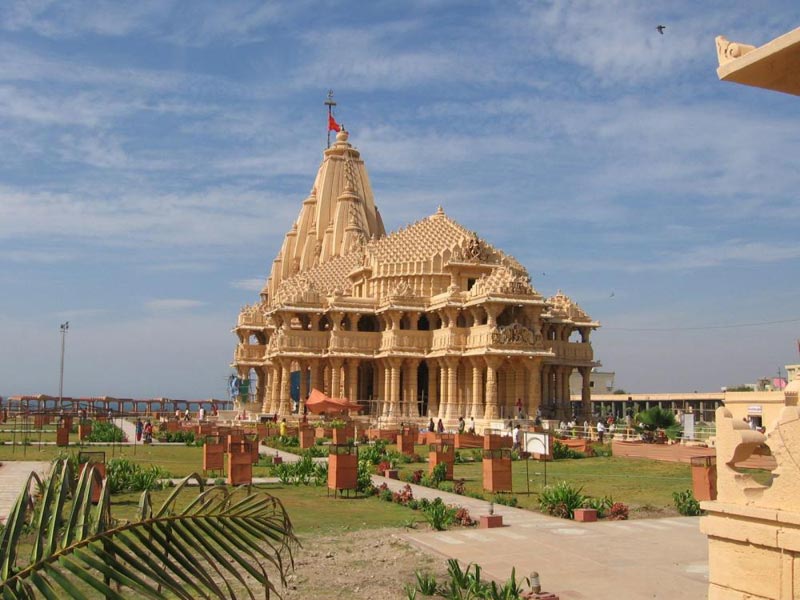 We exist for the sole aim of providing package tours and hotel bookings in and around Saurashtra and specifically focused in Dwarka. We have come up with island tours, dolphin Epeditions, Scuba and Snorkeling etc. which are one of its kind services in India Read More...