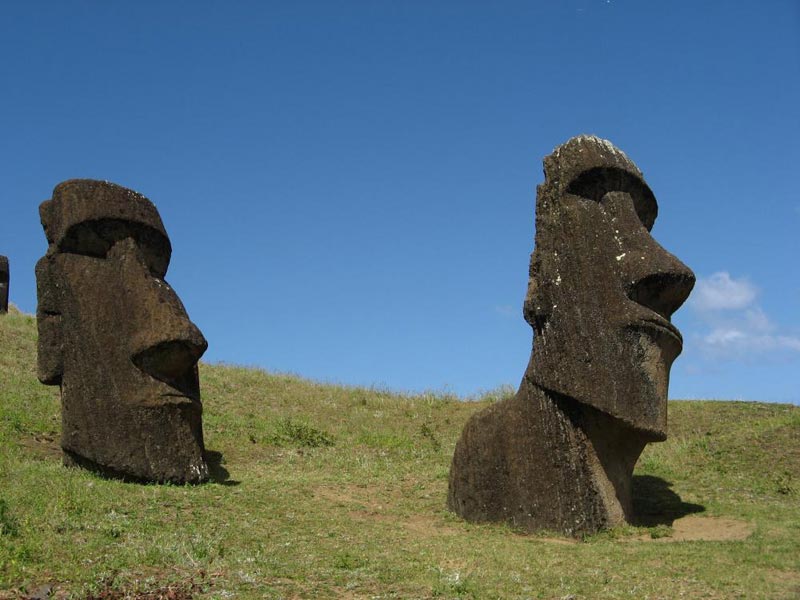 Combine a visit to Chile with remote Easter Island in the Pacific, where you can marvel at nearly 900 ancient gigantic Moai statues. Also explore Santiago & the spectacular Atacama Desert with its shimmering salt flats, geysers & moon landscapes. Complete your holiday relaxing at the histopric port city of Valparaiso. English speaking guides, all transfers & specified sighseeing included.