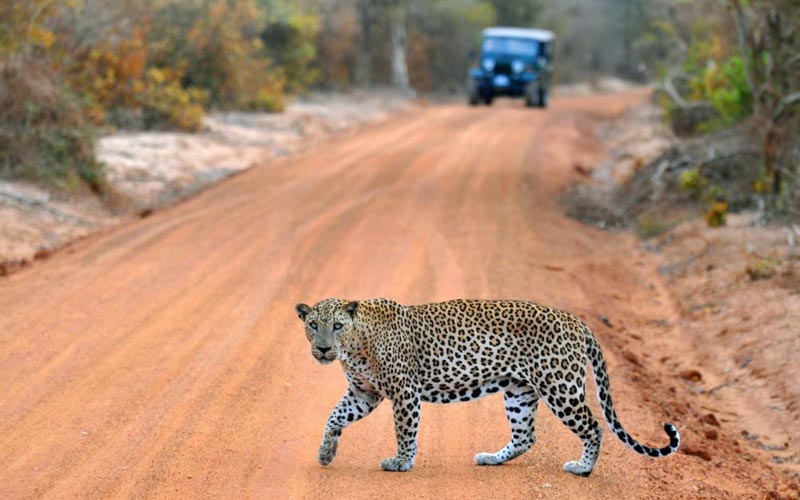 Offered by : India Tour and Vacations 0/5

Travel Insurance
Return Airfare and Taxes
Any expense of personal nature like telephone charges etc.
Any other item not included in the above mentioned inclusions.
Tipping and portage payable to the driver, bellboy, room service or waiter.
3.625% GST
Visa Fees


About India Tour and Vacations

India Tour and Vacations is One of the Trustworthy Tour and Travel Companies in New Delhi, India. We are Into Offering Superb Customized Tours in India as Well as International Tour Packages. Not Only This, But We also Offer Striking Travel Related Services to all Our Clients that are Inclusive of Hotel Booking Services, Car & Coach Rental and M.i.c.e Services. in Addition to This, We also Work as a Proficient Event Organizer. Being a Unit of Green Chili Holidays India, It is Our Prime Responsibility to Offer the Best Services to all Our Clients. We Offer Tailor Made Tour Packages in India Along with Govt. Approved Tour Guides Service. india Tour and Vacations Was Established in the Year 2009, Under the Strict Guidance of Mr. Kunwarjeet Bhalla, Who is the C.e.o. of the Company. It is Because of His Guidance that We have Become One of the Best Destination Management Companies with An Impeccable Record in all Aspects of Inbound Travel in India. the Itinerary Plans that We Make are Specially Designed Only After a Thorough Conversation and Keeping in Mind Your Budget, Interest, Need, and Time. nour Travel & Event Management Related Services: Hotel Booking in India: M.i.c.e. Transportation Service Itinerary Planning and Tailor Made Holidays Professional Tour Guide Service in India Annual Dinner & Parties Sports Events Wedding & Social Events Read More...