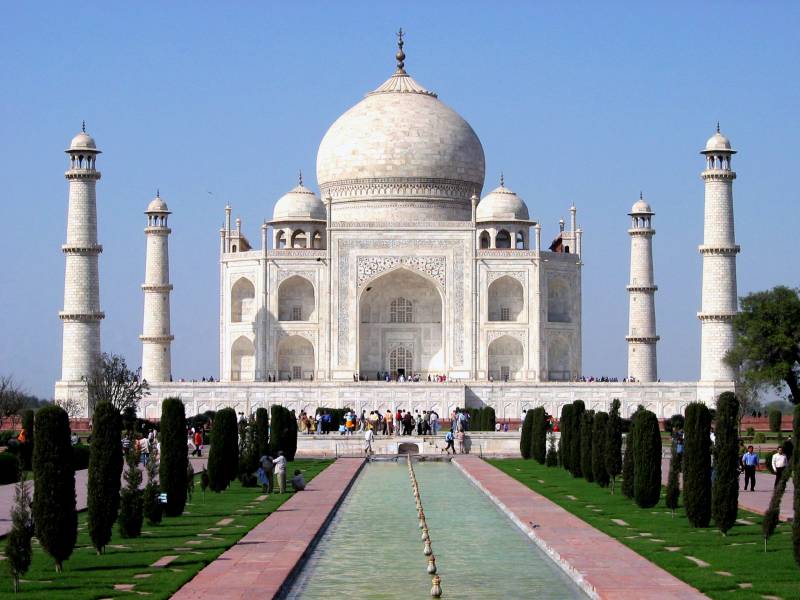 Highlights Visit to the glorious Taj Mahal in Agra. • Sightseeing & excursion by expert English speaking local guides in each city.