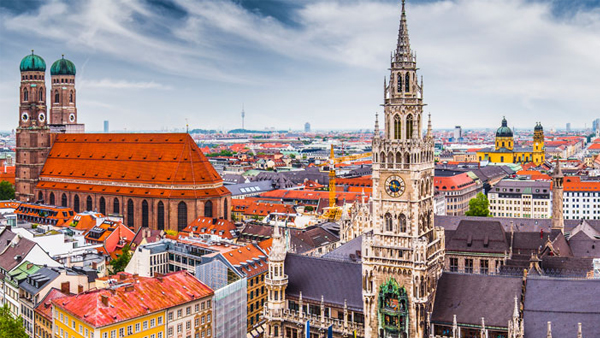 Cancellation & Refund Policy :
Booking Amount Non- Refundable– 25,000/-Rs Per Person. Cancellation request to be given in writing mail only. Cancellation charges apply if getting cancelled due to reason whatsoever including medical or pregnancy or any unfortunate happening/ incidence with self, co-traveler,in family , relations etc.

Happy Holidays is a premier name, offering a variety of travel services and solutions under one roof. The venture got established in 2018 and running well under the headship of Mr. Ravish Koorichh. He has always been a source of motivation towards achieving the set organizational goals. The company is based in Roorkee (Uttarakhand, India) and we render services of a tour operator. We cater to domestic, inbound, and outbound travelers, who prefer to travel around Asia, Europe, UK, and USA. Read More...