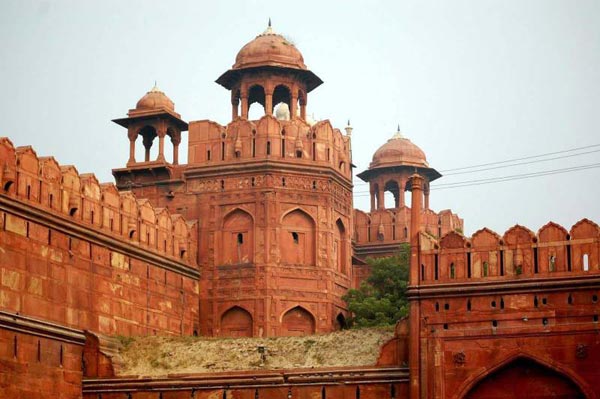 In this tour we have included Pushkar & Udaipur with the famous Golden Triangle tour. Starting from New Delhi- Agra- Jaipur- Pushkar-Udaipur, All these five cities are having great culture, exquisite cuisines, and remarkable architectures. Udaipur has so many synonyms like – “The City of Lakes” or “The Venice of the East” or “Most Romantic city of India” or “Kashmir of Rajasthan”. This tour includes visit the breathtaking beauty of the Taj, the Rajput splendor of the "Pink City", and the strange amalgamation of the ancient and modern that go to make India's capital city.

Payment Terms & Methods :
* Some Advance Percentage of total booking amount.
* Airfare/Transport fare to be paid full at one time in advance.