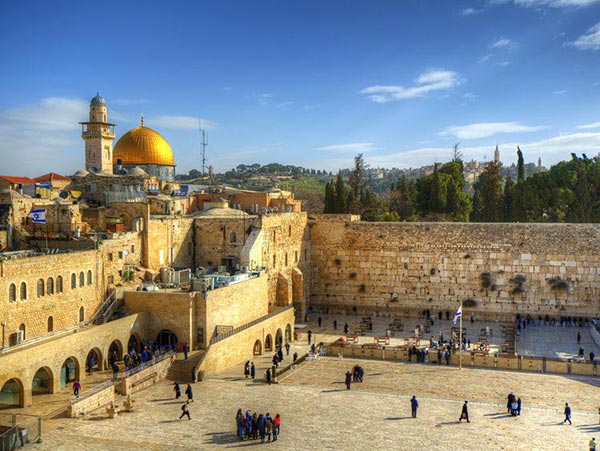 Heritage of the Holyland Tour Package

The program can be altered in its order and containments without previous warning for reasons of greater force. We recommend for all passengers to arrive with proper medical insurance.Airline tickets
Beverages with meals
Gratuities to guides and drivers