Connect Error (1040) Too many connections 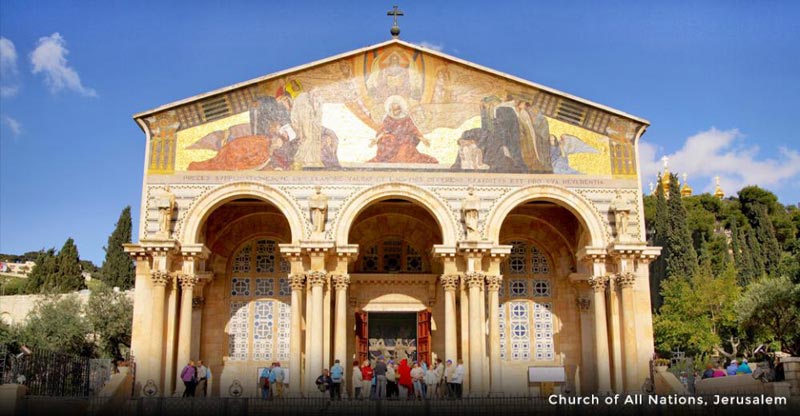 Lunches, Tips to your guide & driver.