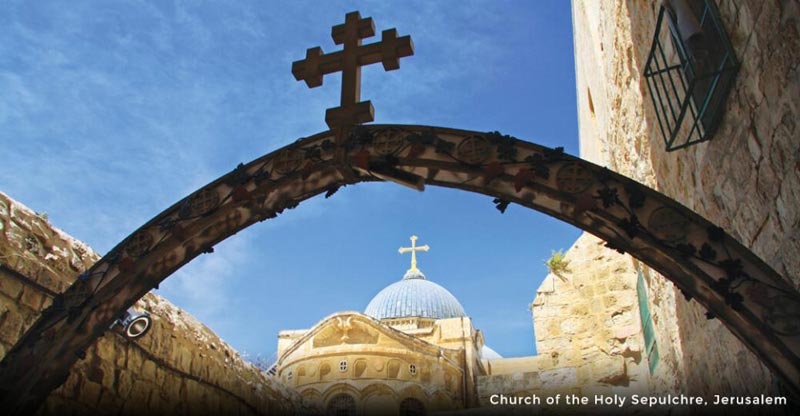 Lunches in Italy, Tips to your guide & driver.