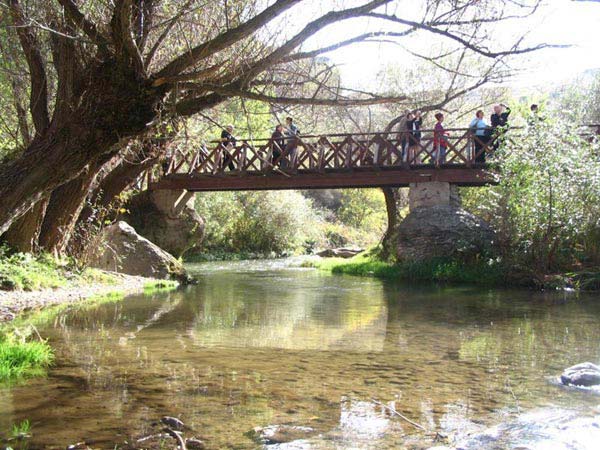 Highlights of this tour include Göreme Panorama, Derinkuyu Underground City, Ihlara Valley Hiking (one hour), Selime Monastery and Pigeon Valley.Drinks and meals which are not listed on the itinerary
All personal expenses
All customary tips to guide & driver

\"A2B Yachting\" provides blue cruise from Fethiye to Kekova and sail back to Fethiye. Explore this beautiful Turkish Riviera and mysterious Lycian coast on a Turkish Gulet. Have a unique experience and enjoy the sailing trip in Turkey with a… Read More...