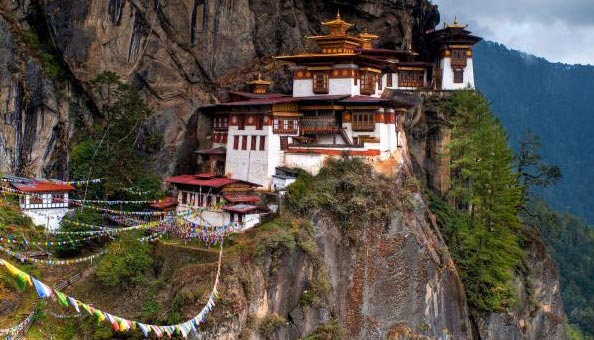 Introducing Magical Bhutan: 3 nights 4 days Tour Get ready to explore a whole different world on our introductory tour of Bhutan. This small nation is the home of the Himalayas, which has long kept much of the influence of globalization from interfering with their pristine environment and ancient culture.Alcohol and beverages01-1030-05