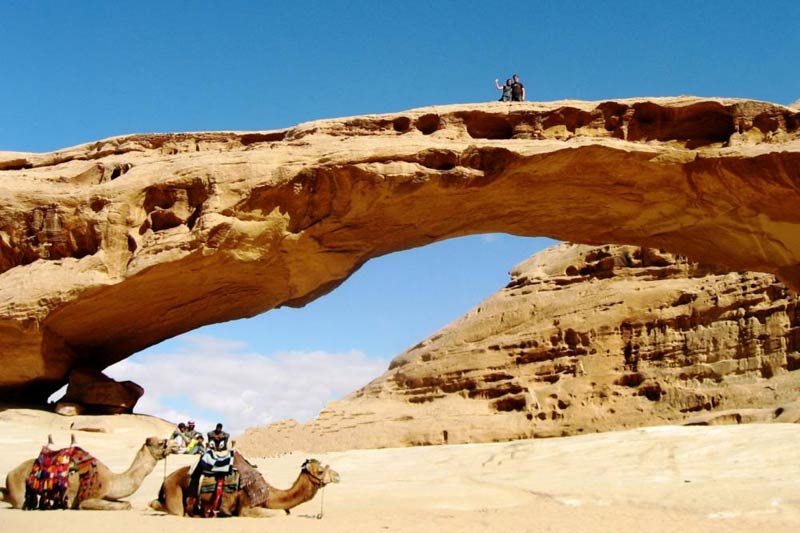 All kinds of beverages and water.
All sorts of tips and porters.
Personal expenses and travel insurance.
Rates and exit visas.
Lunches.
Any other service not mentioned in the program.
Jeep 4 x 4 (classic tour) in Wadi Rum.

Bronze Sky Travel & Tours is a Leading Destination Management Company with Extensive Connections in Jordan and the Region. We Do Operate Through Our Office in Jordan and Through An Extensive Network of Partner Companies, Travel Industry Contacts and Affiliate Service Providers Both in Jordan and Abroad. Read More...