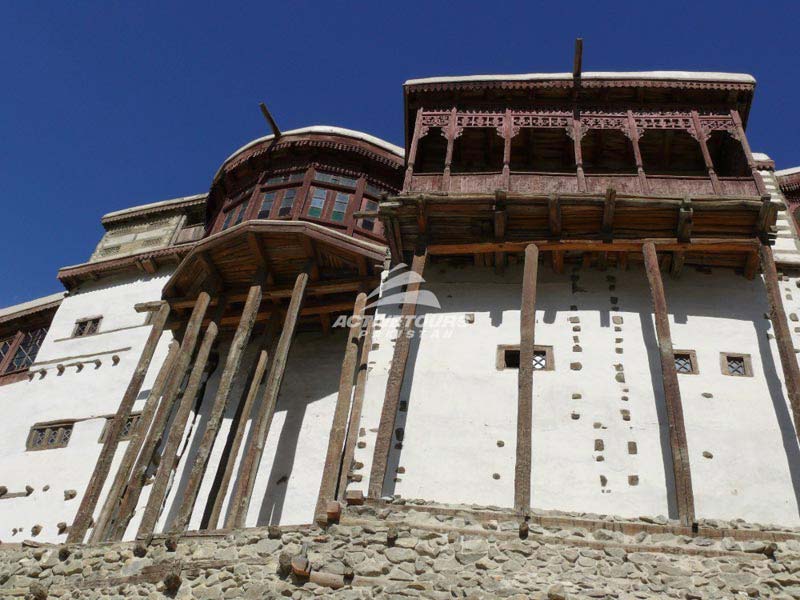 On its 1,300 kilometers journey from Islamabad, Pakistan’s modern capital on the plains of the Punjab, to Kashgar, the Central Asian market town in China’s most westerly province, the Karakorum Highway (KKH) threads its way through some of the most dramatic scenery in the world. As the KKH weaves its way between the peaks, the modern travelers come across the villages and communities that less than hundred years ago were independent principalities, where the main source of income was relieving pass travelers of their possessions. Nowadays tourism is replacing looting as a key sector of the economy. Yet the modern day tourist is just the latest in a long line of visitors passing this way. The armies of the Alexander the Great, early pilgrims taking Buddhism to China, caravans on a strand of the famous Silk Road, and mysterious explorer-cum-spies playing out the “Great Game” of imperial rivalry between the Russian and British Empires have all trod this path. In 1967, China and Pakistan announced an agreement to build a highway linking Gilgit to Kashgar. Seven Battalions of army engineers from Pakistan Army and 10,000 men from the frontier works organization (FWO) worked on the road, with having heavy machinery having to be airlifted in after the construction of improvised airstrips. This road was formally inaugurated on 16 February 1971. The decision to convert the existing routes into an international highway was taken in 1973. At the peak of construction 25,000 people were at work on the highway, with over 9000 Chinese employers between Thakot and Hunza alone. The road was fully completed in 1978 and opened to third-country travelers in May 1986. The chief engineer on the project, stated that “no road and where have been more difficult to build than the Karakorum Highway”, and the construction details are impressive: 24 major bridges 70 smaller ones; 1708 high class culverts; eight million kilos of dynamite to move 30 million cubic meters of earth and rock; 80 million kilos of cement used; 1000 trucks consumed in the endeavor; 400 dead and 314seriously injured amongst the workforce. We go upstream the Indus on the Karakorum Highway to Gilgit, Hunza & Khunjerab Pass and then coming back with turning with South West into the Punial Valley, we follow the footsteps of the British Colonel W. Lockhart, who lead an expedition in 1895. He and his contingent went across the 3734m high Shandur Pass in the awesome Hindukush Mountain Range to rescue a British outpost under attack. Shandur Pass is lately more known for its annual Polo Tournament between Gilgit and Chitral teams, as this being one of the highest Polo ground of the world.