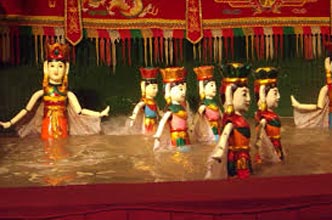 Founded in 2015, NHAT LONG TRAVEL company has become one of the leading tour operators in Vietnam. Moreover, thanks to originally designed programs of the best service quality, the NHAT LONG trademark has been recognized and well known in both domestic and international markets.Our journeys focus on capturing the nature of Vietnam. Designed for both small groups and independent travelers, our package tours are constantly developed from our flexibly and creatively customized tours. Our mission is to present Vietnamese culture, folklore, cuisine, history and outstanding beauty to the world through unique customized journeys. We can ensure that you will have chance to enjoy all of Vietnam’s beauty and charm.Being chosen not only for the wealth of knowledge in local culture and people but also for the dedication to clients, our experienced and professional tour operators as well as our enthusiastic multilingual guides, both local and foreign, will be your devoted friends during and after your journeys. Thus, travelling with us will surely bring you nothing but joy, satisfaction and unforgettable memories.It is our honor to welcome you during your travels ! Read More...