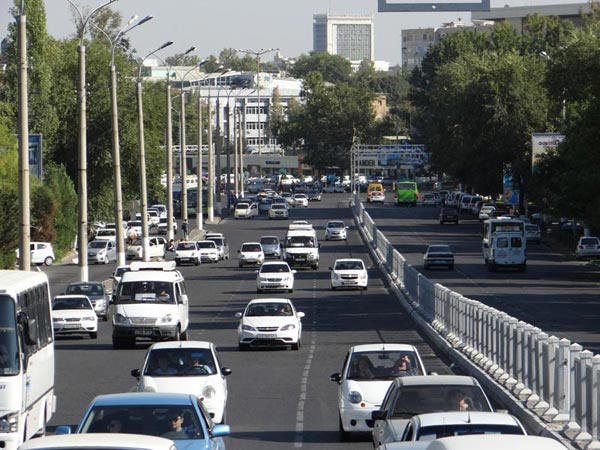 In this one day tour you will take a city excursion to explore the modern capital city of Uzbekistan, ancient Tashkent. A major political, economic and cultural center of Central Asia, this city is an entrance gate to the rest of the region because it is so conveniently located in the heart of Central Asia and connects its countries through many links, including airlines, railways, auto transport etc. Tashkent boasts rich cultural environment including diverse theaters, museums, galleries and night life. You will be offered a program that best suits your needs and budget. The duration of excursion depends on sights that you choose to see, and additional activites such as lunch/dinner as may be needed.Transfers to locations other than those planned in the itinerary Entrance tickets to all museums and fee-based sights Fees related to photo and video shooting in paid museums and sights Entrance tickets to Tashkent Metro Meals and drinks during the excursion unless requested specifically Other expenses not related to the excursion and visits to sights

Aba Travel, an effective tour operator for Uzbekistan and Central Asia\r\nAba Travel Uzbekistan (an affiliate of Aba.Travel, operating under legal name Aba Trip Plus LLC) was founded in 2001 as a privately-owned licensed Tashkent-based tour operator specializing in all kinds of travel-related services in Central Asia, including countries Uzbekistan, Kazakhstan, Kyrgyzstan, Turkmenistan and Tajikistan. Aba Travel offers ready-made tours, or we can develop a customized tour based on your preferences. Read More...

X Hi, Planning To Travel? Let us help you.
Live Chat
TourTravelWorld
TourTravelWorld
Hello! Are you looking for One Day Tour of Tashkent - City Excursion for Two Persons Package ?