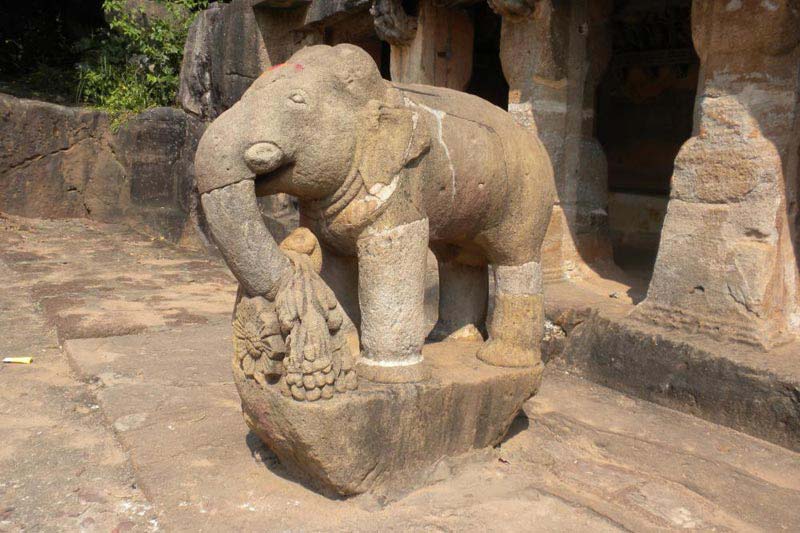 With an aim to bring joy and happiness to the faces of travelers, Mishra & Mishra Tour & Travel came into being in 2010. The brain behind the incorporation of Mishra & Mishra Tour & Travel is Mr. Satyabrata, who serves the company as its CEO. His immaculate guidance and industry acumen has always been a guiding light for the company to achieve its targets in a seamless manner. Over the years, we have cemented our position as a credible travel agency owing to our organized and cost-effective travel operations. Read More...