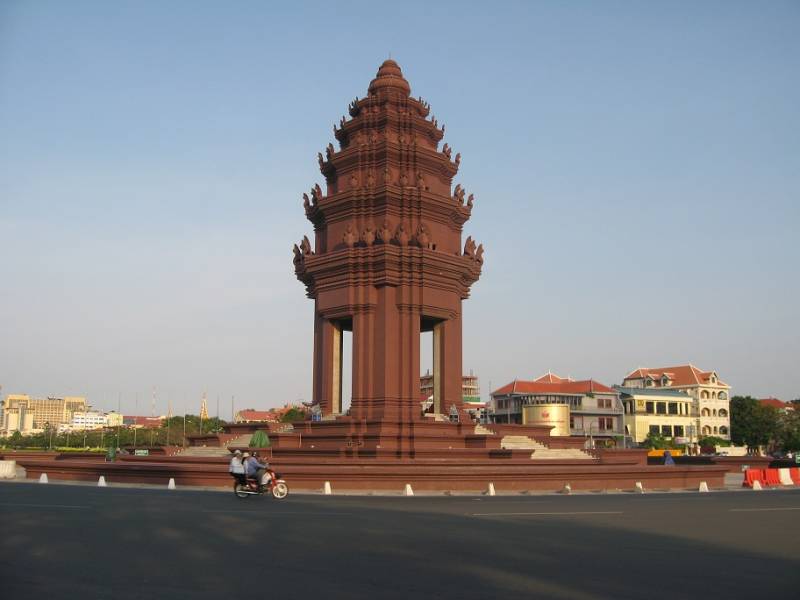 This tour begin in Phnom Penh and continue to Angkor, the 2 main destinations of Cambodia, with a schedule as follows: arrival the morning of first day and departure after the breakfast of the last day. It will be fitted out to your official arrival / departure times in Phnom Penh and Angkor as well as the related tariffs. It may start from Angkor depending on your flight schedule, program and tariffs being adapted accordingly.

Discover Cambodia, Angkor Wat and all the Khmer treasures with the first western inbound travel agency tour operator set up in Siem Reap in 1996. The services offered and executed by our care are as high as the longevity of our company in Cambodia. We Offers Tours to the Temples in Angkor Wat and Phnom Penh. Site Includes Country and Travel Information. Read More...