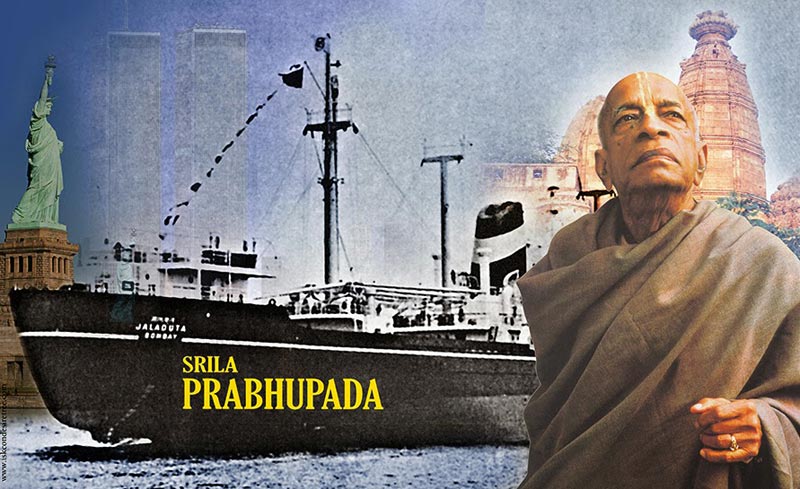 Mayapur Tour Services is a well-known name in the realm of tourism. With the motive of serving the pilgrims, the foundation stone of the company was laid by Srila Prabhupad in the year 2005 in Krishna Nagar (West Bengal, India). He is a travel enthusiast and has a vast knowledge of the tourism domain. Mr. Prabhupad has ushered the entire family of Mayapur Tour Services and under his guidance, we all have burgeoned speedily. Read More...