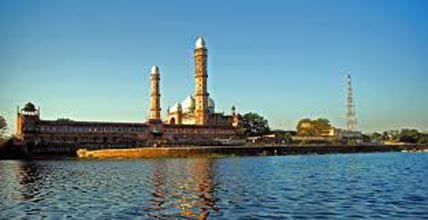 Entry fee at the monuments.
Tips to the servicemen.
Meals and services not specified in the above mentioned section.
Cost for Airfare, Train fare, Insurance Premiums.
Cost for service provided on a personal request.
Cost for personal expenses such as laundry, bottled water, Soft Drinks, Incidentals, Porter Charges, tips etc.
Cost for any other service not mentioned under the “Cost Includes” head.

RITE is a firm which distinguished from other travel agents as apparently we provide the smooth travel service to our esteemed clients. We do provide useful tips to our friends & followers so that they could be with us along with an ease & comfort. We highlight those major parts of tour which remain hidden in the services most of the time. We touch indian history, tradition & culture so that people know that why our INDIA is famour for. We make you feel the real touch in your program with your first step to India. Read More...