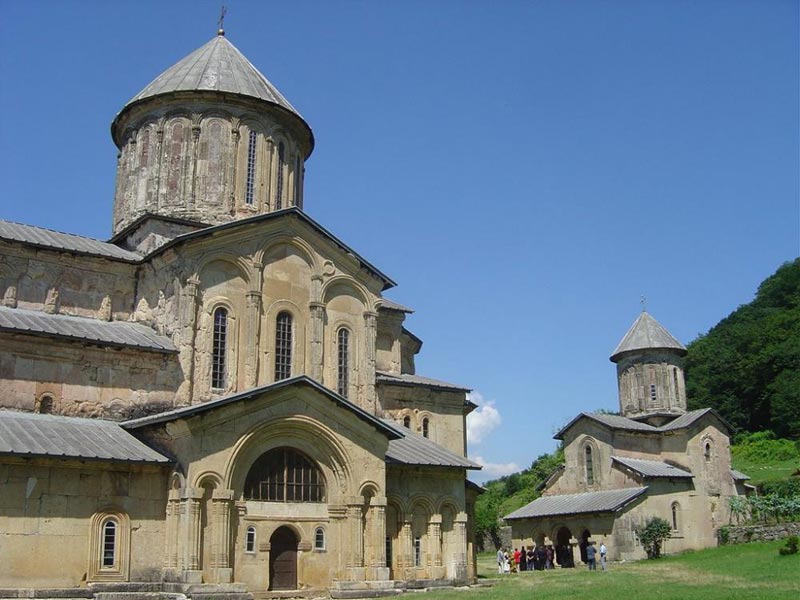 Excursions according to the program with the English speaking guide

Transport according to the program

From the top of snowy mountains down to the breathtaking seashores you can find ancient and modern Georgia with the professional, experienced and adventurous holiday makers from the Georgian incoming travel Agency ‘4 TRAVEL’. Read More...