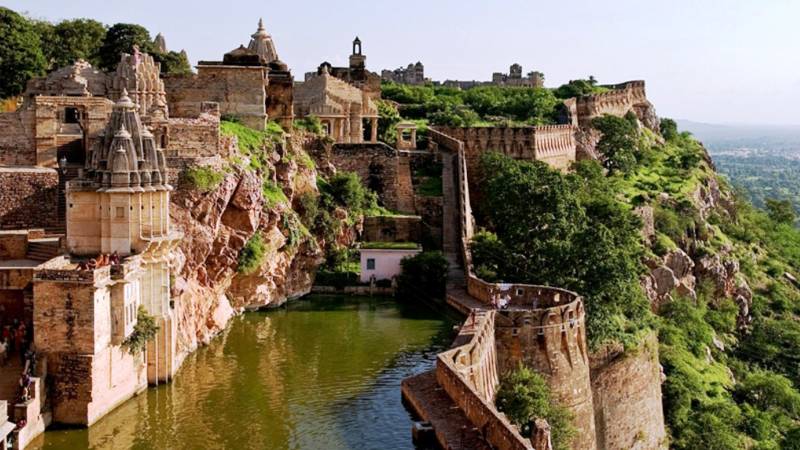 Rajasthan, a mystifying talisman of spectacular beauty ranging from the extremes of never ending sand dunes to the fathomless lakes of Udaipur. From savage-looking hill Forts of Jodhpur, to exquisitely painted palaces. From featureless deserts of Jaisalmer to carefully ordered grid-planned cities like Jaipur. This is Rajasthan. The very best of it.