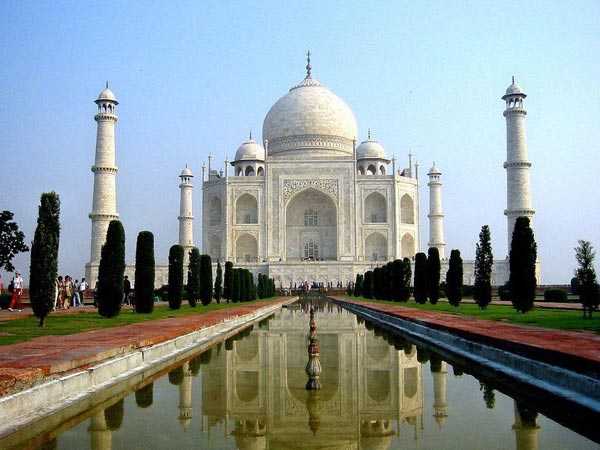 AR Holidays is a budding name in the tourism sector of Telangana. Licensed by the Department of Telangana Tourism, this inbound, outbound, and domestic travel management company is the property of Mr. Ravi Kumar. He established the company in the year 2018 in \'The City of Nizam\' Hyderabad. Her continuous guidance has been helping us in flourishing at pace. Read More...