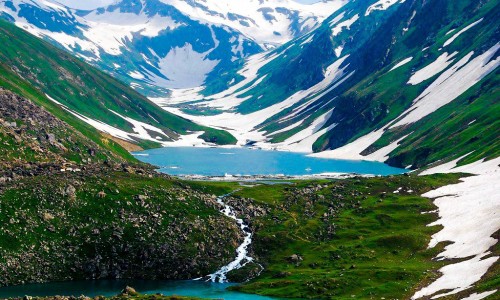 Rm Holidays Pvt. Ltd. is a Notable Name Serving the Tourism Industry of Jammu & Kashmir for Nearly a Decade. this Company Manages the Domestic Tours for all Those Willing to Travel Anywhere in India, Especially Areas Around Jammu & Kashmir and Ladakh. Mr. Hilal Ahmad is the Chairman of the Company and Laid the Foundation in the Year 2009 in Srinagar. Under His Guidance, We are Growing At Pace By Serving the Clients. Rm Holidays Pvt. Ltd. Offers Various Services like Providing Cars On a Rental Basis and Making a Reservation for Hotels in Jammu & Kashmir. with the Growth of the Business, We also Serve as An Event Planner in Srinagar. Read More...