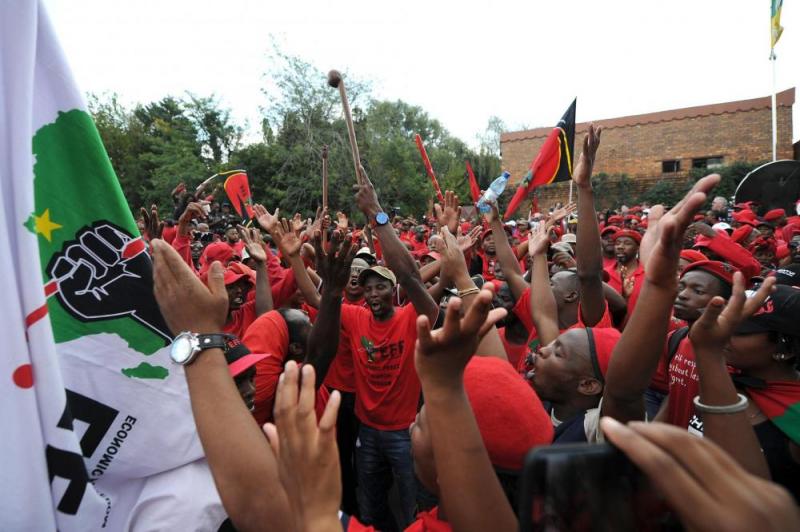 oday, depending on who you ask, Soweto's total population was estimated at between one and four million residents. Official surveys state the population at just over a million, urban developers say at least one-and-a-half million commute from Soweto to Johannesburg each day; Soweto's residents tend to place stock in much higher 'unofficial' figures of between three and four million.

Vilakazi Street: Is the place to go for traditional township fare with some great local restaurants.

Mandela House: Former South African president Nelson Mandela and his family lived here from 1946 into the 1990's. He donated the house to the Soweto Heritage Trust in 1997. The idea Nelson Mandela had for the house was to inform people of his story both from the context of his home and in his life in a manner that promotes human rights.

Hector Pieterson Memorial Musuem: Is situated just a few blocks from where Hector was killed. The museum features moving photographic and video displays dedicated to the 1976 student uprising, and there is a memorial in the courtyard outside.

Regini Mundi Church: Soweto's largest catholic church was used to house political rallies that were banned in most of Greater Soweto and was also where protestors from the 1976 uprisings found refuge from police bullets.

Soweto Campus: The University of Johannesburg (UJ), one of the largest, multi-campus, residential universities in South Africa, seeks to achieve the highest distinction in scholarship and research within the higher education context.