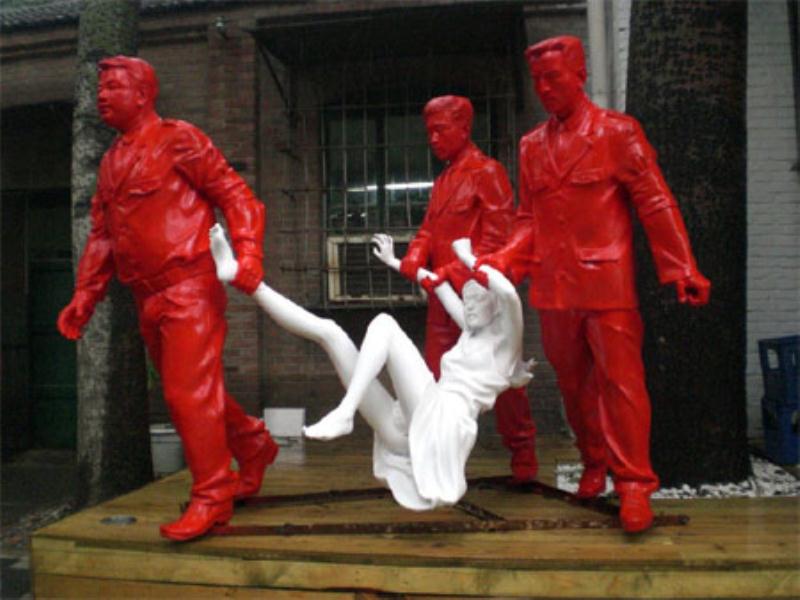 The Great Wall with a Glimpse of Beijing Tour

Great Wall of China: Synonymous with China and visible from space the Great Wall goes down as one of the greatest wonders of the world and is a must see during your time in Beijing. Winding up and down a variety of ecosystems from mountains to deserts you will be amazed by the enormity of this project that is an interesting commentary on the growth of humanity. With a history over 2,000 years and stretching over 5,000 miles this architectural phenomenon will leave you frozen with amazement. The estimated human cost of this project is over 100,000 deaths and was under construction from the Warring States Period (476 BC) to the Ming Dynasty (1644). 798 Art Zone: The off the cuff and cutting edge atmosphere of the 798 Art Zone is an adventure into an artistic community unlike any other. What started as vacated factories turned into a artist hotbed where up and comers rented out space to transform into their own. By 2008 over 400 cultural organizations from around the world have developed their arts within this development. The endless studios, galleries, exhibitions and shops could keep you occupied for hours. After time spent exploring China's past this is the perfect way to see modern Beijing! Summer Palace: Located in the Haidan district about 9 miles north of Beijing city you will find the majestic Summer Palace. Known as the best preserved Royal Park in China the Royal Palace has become the epicenter of Chinese horticulture and cultural insight. The park occupies over 700 acres and is made up of primarily Longevity Hill and Kunming Lake. With over 3,000 man made structures the mixture of human works and nature paint the perfect picture. You will not find a higher standard of an urban getaway anywhere else in the world. Olympic Village: In the history of the Olympics no city has created more innovative complexes than Beijing and how they have been managed since 2008 is both inspiring and haunting. With 12 venues constructed specifically for the games a continued interest has grown in the exploration of the Olympic grounds following the celebrations. You will make your way up to the roof of a hotel in the heart of the Olympic village to observe the groundbreaking architectural achievements. Following your birds eye view you will head to what many consider the gold standard of Olympic venues, the Beijing National Stadium. Also known as "The Bird's Nest" this stadium is remarkable to explore as an empty monument that once hosted 80,000 people for the opening ceremonies. The 2008 Summer Olympics were host to 132 Olympic records and goes down in history as one of the most discussed gatherings of all time