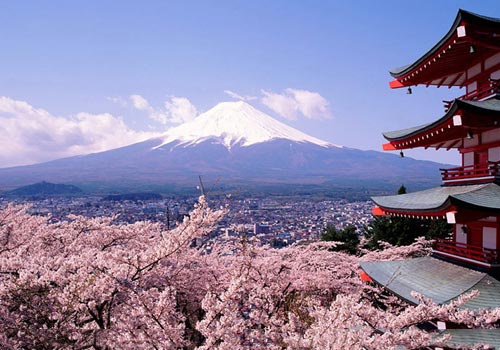 Adora Tours is founded by Danielle Krootjes, a Dutch national living in Guatemala for over 10 years. Together with other dedicated local and non-local staff, we are a small international team focusing on small groups. Having our base in Antigua Guatemala offers you many advantages. We have a lot of local knowledge and we can communicate quickly and efficiently with guides, drivers and hotels. Read More...