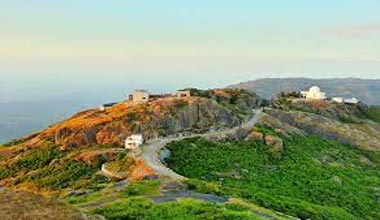 
About Kumbha Tour And Travels

Kumbha Tour And Travels is one of the celebrated travel agencies that are involved in offering dependable solutions for diverse travel requirements. Mr. Prakash Chandra Suthar, owner, laid the foundation stones of the company with an aim of becoming a reliable name among the tourists. Read More...