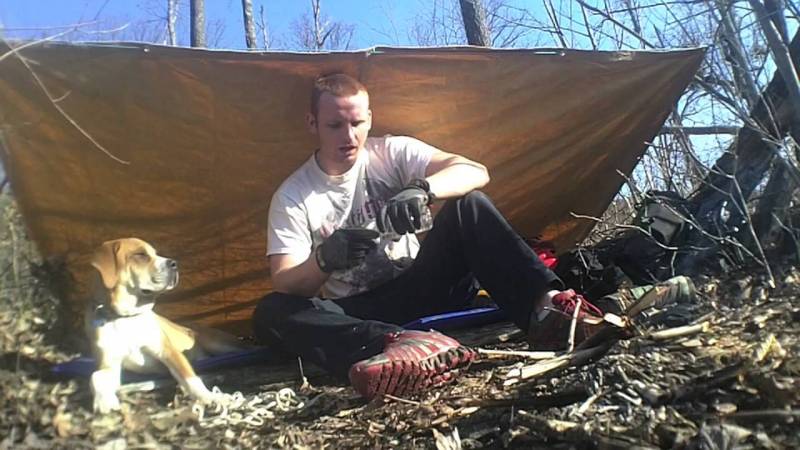 Ethiopia Wild Bike Connects Ethiopia’s Political Capital, Addis Ababa, with Its Spiritual Capital, Lalibela, Through the Old Road that Crosses Ethiopia from Its Centre to the North.

during the 11 Days Tour and 600 Kilometres of Riding On this Journey, We Will Cross Largest Plateau of Africa, from the Red Sea to the Great Valley of the Nile, While Viewing the Lowlands that Surround It, from Up to 2500 M.

ethiopa is a Perfect Place to Discover By Mountain Bike.

in the Classic Style of the “traveler” We Will Camp On the Banks of Rivers or Near Small Villages, and Will Cross Canyons of Immense Size.

ethiopia is also One of the Oldest Sites of Human Existence Known to Scientists Today, Having Yielded Some of Humanity’s Oldest Traces.

riding Here is Truly a Mystical Experience in a Surreal Atmosphere — Definitely Stepping Into the ‘unknown’.


About Zagwee Ethiopia Tour and Travel