Khammam is a developing township plus tourist attraction in Telangana. The name 'Khammam' is derived from the vertical & holy stone pillar 'Kamba' standing on the Narayan Swami hill. The earliest traces of life founded in Khammam date back to the Paleolithic age. The temple that exists on the Narayan Swami hill-top is engraved with thousands of years old carvings.


Khammam is beckoned by the Murky Narayan Swami Hill. It is elevated at a height of 351 feet above the sea level and cascades across 4,360 sq. km. Fed by the Munneru River, Khammam comprises of 21 small tehsils. The climate of Khammam is tropical temperature in nature. The summers in Khammam are hot as the average mercury level reaches 38°C. The winter season in Khammam is pleasant but the temperature doesn't shoot up more than 12°C on an average.
Plenty of rain shower is received by Khammam. The annual downpour varied between 800-1000 mm.


Khammam gloats notable tourist destinations. The eminent spots that are frequented by the tourists include the Narayan Swamy Hill, Khammam Fort & Lakaram Lake. Other places are Bhadrachalam, Kusumanchi and Parsanala. 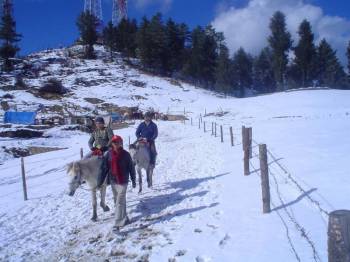 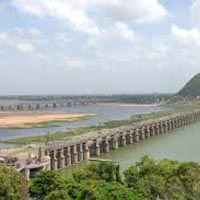