#1
Amont Things to Do in Moirang

One of the largest freshwater lakes of the north eastern region of India is the Loktak Lake. The lake is a natural habitat for a large number of aquatic plants and animals. Noted for its socio economic importance to the people of the state of Manipur, the Loktak Lake was nominated as a wetland of international importance by the Ramsar Convention in 1990. The beautiful lake is dotted by a large growth of Phoomdis, which is the vegetative growth afloat on the Loktak Lake. The lake is one of the important tourist attractions in Manipur along with the Keibul Lamjao National Park, lying on the southern end of the lake. The floating national park is home to the endangered Sangai or antlered deer of Manipur. Several migratory birds and a variety of waterfowl visit the Loktak Lake of Manipur. The lake is also the breeding ground of a number of birds. More than 233 emergent, free and submerged aquatic macrophytes are also afloat on the lake. The Loktak Hydel National Project also generates electricity that is distributed in the households situated in the nearby region. The lake supports agricultural needs through irrigation and also provides opportunities for fishing. The Loktak Lake also provides drinking water to the people of the state. The Sendra Island on the Loktak Lake has a tourist bungalow which provides a magnificent view of the crystal blue waters of the lake. The lake is situated at a distance of 48 kilometers from the center of the city of Imphal along the Tidim Road. 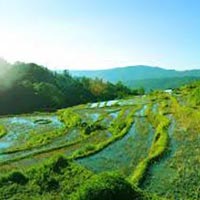 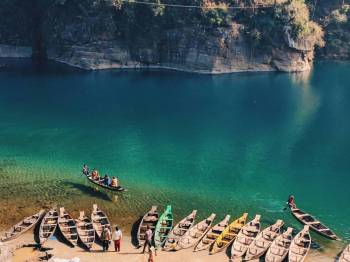 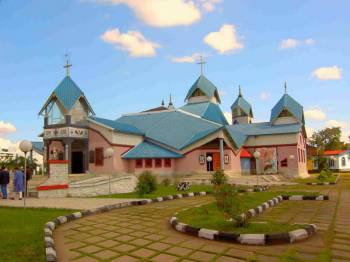 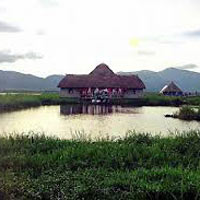 Top Places to Visit in Moirang

All Places to Visit in Moirang