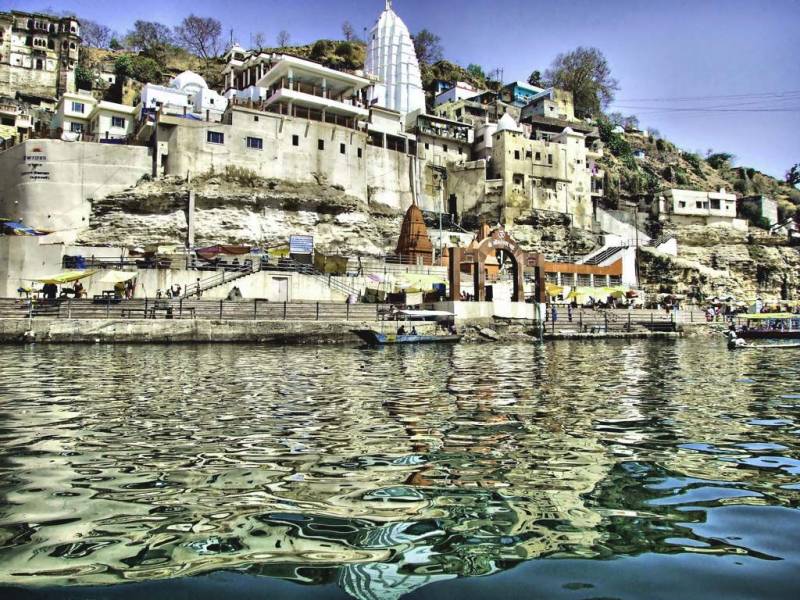 Everyone seeks to travel once in his/ her lifetime. And, with our tour and travel services, we help individuals in exploring different destinations in a unique manner. At Safe Journey Travel, we are a group of travel agents and trip planners, who work collectively to assist travelers in planning their itineraries and related requirements. We operate with a believe that traveling to different locations lets you experience different cultures, traditions, and also a chance to know the locals better. As a tour operator, we came into being in 2009. When you plan your travel with us, right from tour package booking to your safe return to your homeland, we take care of everything. Read More...