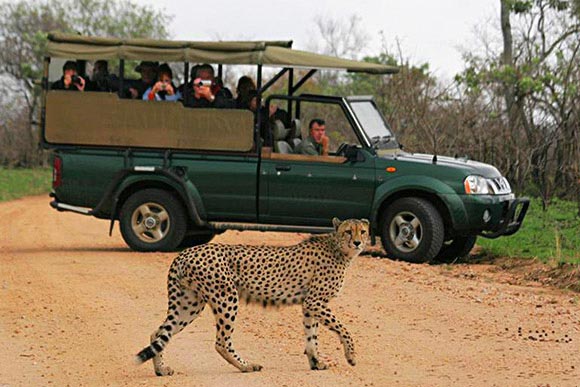 African Dew Tours & Travel was founded with the aim of providing both domestic and international clients with a range of best-value travel products and services along with dedicated round-the-clock customer support. Read More...