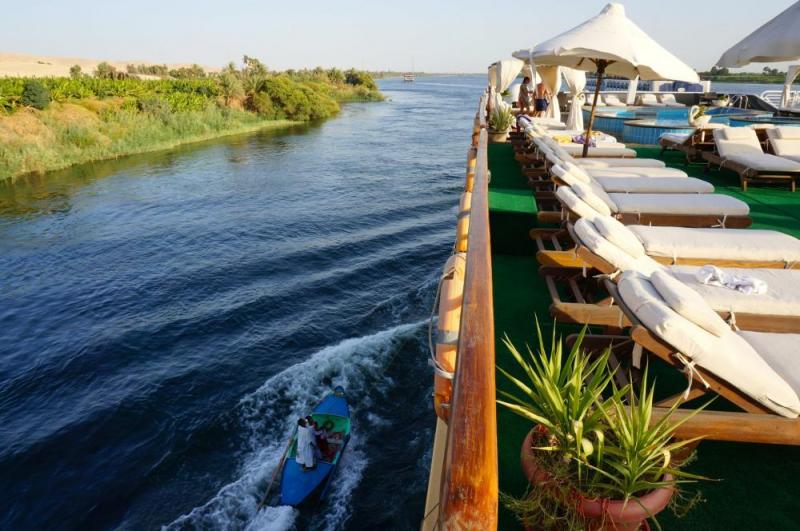 Africa Adventure Travels was established in South Africa in 2012. In September 2016 we opened a branch in Virginia, United States. Read More...