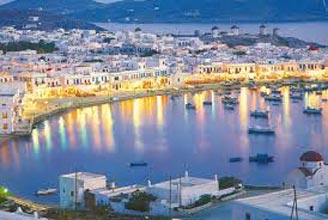 15 Great days with 3 different civilizations and 2 different cruises! Opportunity to see Greece and Egypt and know many of the Greek Islands and Turkey in a combination of fun and information for 3 different civilizations in the east Mediterranean cruising the Aegean and the Nile.* International air tickets * Visas * Tips on hotels and Restaurants * Travel insurance (recommended) * All personal expenses * Everything not mentioned in the Included section * Entrance fees, Port taxes, shore excursions and service charge on cruise USD 50503-0313-10