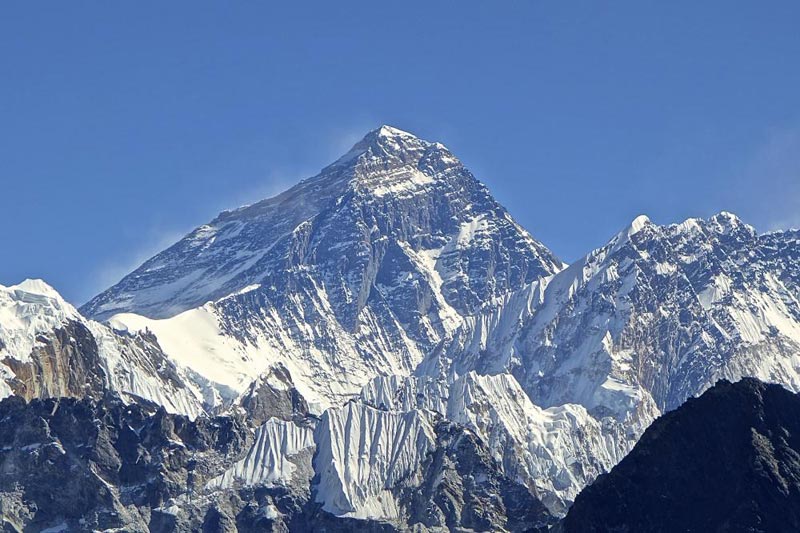 Travelucent Travel is a fully equipped and resourcefully sound tour operating company located in Delhi, India. We offer both inbound and outbound tours covering all the popular travel destinations in India, Hong Kong, Singapore, Malaysia, Thailand, Sri Lanka, Bali, Cambodia, Mauritius, Maldives, Dubai, Europe etc. We also provide to our munificent clients, a comprehensive range of travel services such as airline ticketing, hotel reservation, car & coach rentals, passport & visa services, travel insurance, etc. We are caring and affectionate people and provide professional services with the objective to see you smile. All our tours and services are offered at very nominal charges, which make us possible to live a simple and contended life. Travelucent Travel was launched in 2015. The company is thriving fast and soon to spread its wings as a well-established firm, under the capable leadership of CEO of the company, Mr. Manoj Kumar. The company shelters many experienced professionals who have been working in the tourism industry form past ten years. We are travelers by religion, tradition and profession, and by offering you happy and cheerful tours, we want to tell you we care. We are ethical and cannot take the disgrace of being referred as professionals offering mediocre quality services at an asked price. Read More...