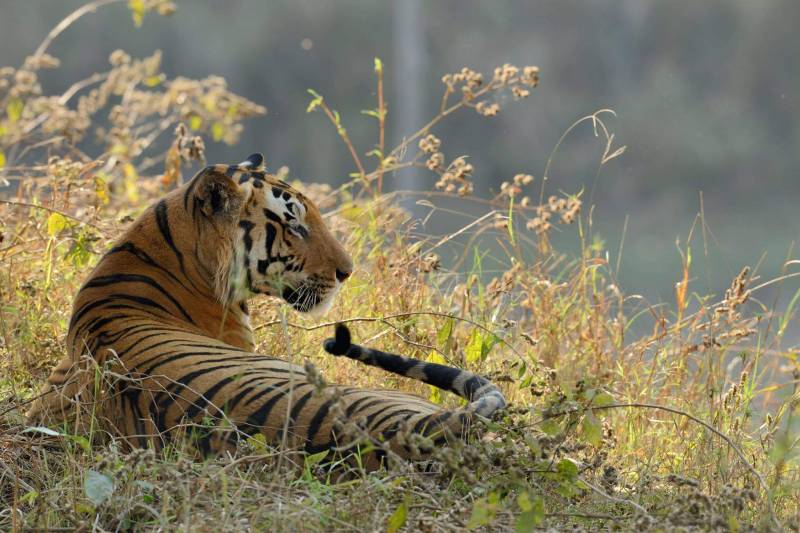 Arrival-departure Transfers as per Itinerary

sight-seeing Tours as per Itinerary

all Sightseeing By A/c Car

drivers Food & Accommodation During the Tours.