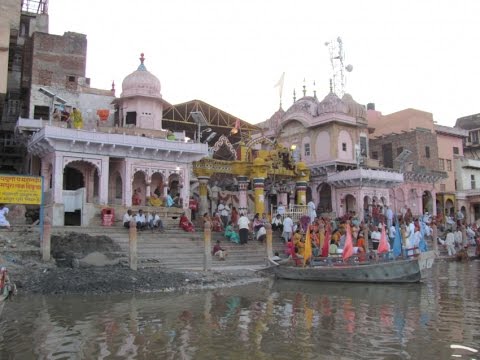 RS Holidays is one of the most distinguished names in the travel industry of Srinagar. We are instrumental in offering the best and foremost travel services to various holidaymakers and travelers all around the nation. Being a client-centric firm, we have made it our aim to render only the best travel services to the clients that provide them with utmost fun, comfort and all the excitement during their holidays. We are offering several travel services such as tour operator services, hotel booking services, passport & visa services, event organizer services, rail ticketing services, air ticketing services and travel insurance services. Moreover, our expertise in providing various cars on rental basis has made us more popular in the city of Srinagar. Read More...