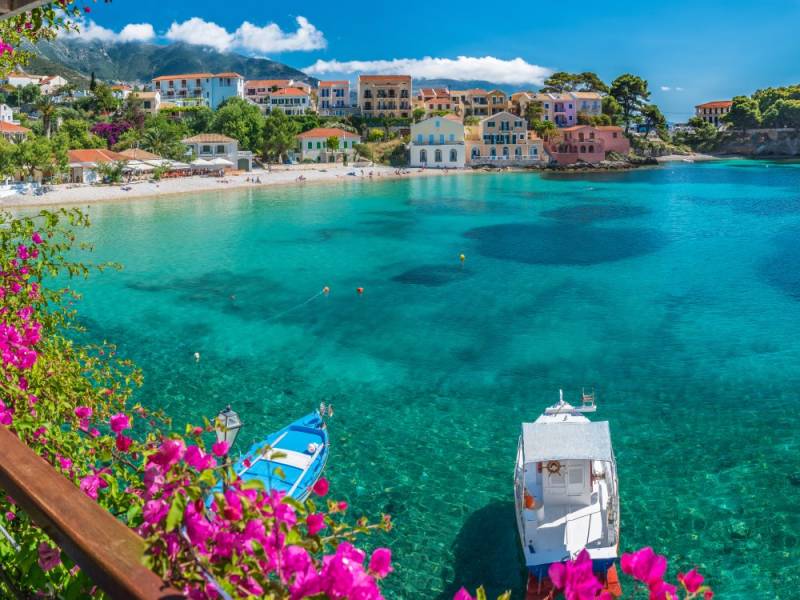 Jay Ambe Services is a notable tour manager serving the Gujarat tourism industry. The company is owned and managed by Samir G. Nanavaty, a tourism expert himself. He laid the foundation of the company in 2018 for reducing the problems faced by travelers and tourists for inbound and outbound tours. We are located in Junagadh and people claim our services to be affordable and executed on time. We render bus ticketing services, cruise booking service, and flight & train booking services. Furthermore, we provide travel insurance services, passport & visa services, and event management services. With our collective efforts, Jay Ambe Services has been successful in carving out space in the industry. Read More...