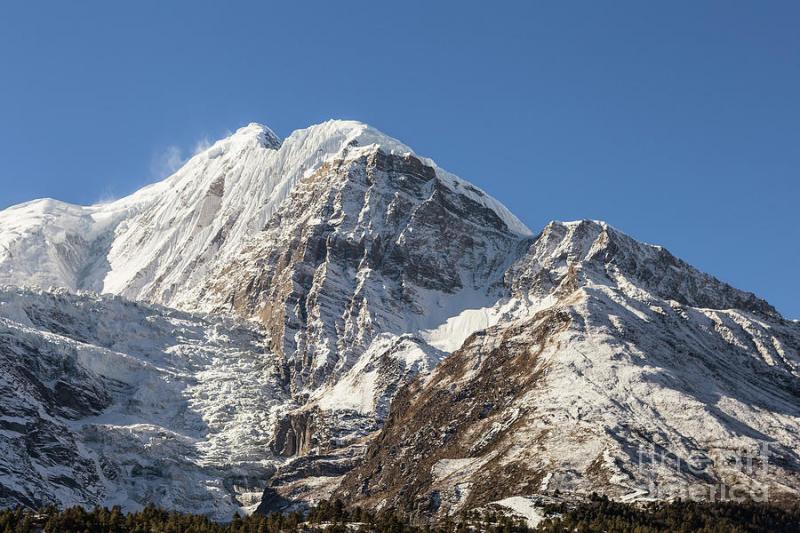 Annapurna circuit trek-hike through the Annapurna, witness the diverse ethnic-culture, lifestyles, and scenery on the shadow of the unbelievable mountain vistas.

Annapurna Circuit trek is classic rugged two-week adventure holiday leads you through the diverse and varied landscapes of hills and mountains, the diverse cultures, stunning sceneries and climatic zones. This trek has so much to offer, from the barren topography of the Tibetan plateau to the deepest gorge in the world, Kali Gandaki gorge and the dramatic scenery of the Annapurna massif, we are in for some pampering in this extremely beautiful region steeped in history, culture, and tradition.

After you land in Nepal, you cannot miss exploring the ancient city of Kathmandu, where we will take you to explore the age-old monuments of Patan and Bhaktapur. The next day, we embark on our journey on a minibus and drive to the road ahead to Bhulbule - and to the lush terrace fields of the lower Marsayangdi River valley. We set foot on this trail and make our way alongside this ancient river as it cuts through the main Himalayan chain. Our companion during this trek will be the bamboo and tropical vegetation's. Soon the temperate climate makes its way to the arid desert and barren conditions of the Manang district, home to century's old Buddhist temples, medieval villages and the native people, the Nyeshangs.

We set our foot on the footsteps of the ancient salt traders over the highest pass in the world, the Thorong La pass. At 5,416m it is the highest trekking pass on earth and the spectacle from the top of the Mt. Dhaulagiri (8,167m) are just stupendous. On the way down to deepest gorge in the world, the Kali Gandaki gorge, we make a short visit to the holy temple of Muktinath, a sacred site for both Hindus and Buddhists. Witness how the locals indulge themselves while devoting themselves to God.

As we continue our descent, we arrive at Kagbeni and the junction of the Jhong Khola and Kali Gandaki Rivers (2,800). Eventually, we will end up in the deepest valley in the world. Surrounding us to the east is the splendid Annapurna (8,031m) which majestically sits astride the gorge, and on the west lies the towering peak of Dhaulagiri at 8,167m. Like sentinels of the rapidly flowing Kali Gandaki River, they guide us south towards the lush lowlands. We end our adventure trekking at Jomsom, the district headquarter of Upper Mustang and Manang. We fly to Pokhara, or if you have a few days more to explore then we keep continue walking from Jomsom down to Tatopani and Ghorepani Poon Hill. As we descend through the trails, we will be surrounded by the cool winds of the pine and rhododendron forests which will lead us to the natural hot springs. Soak away the dust of the trail, revitalize, rejuvenate and relax yourselves. We also make a short ascent to the peak of the unmissable Poon Hill for the stunning and great views when the sun rises and the sunrays gently caress the mountain peaks. A final reminder that you have just circumnavigated one of the most breath-taking mountain ranges on earth.Sightseeing or any extra activities except the above program

Bar bill and all kind of drinks