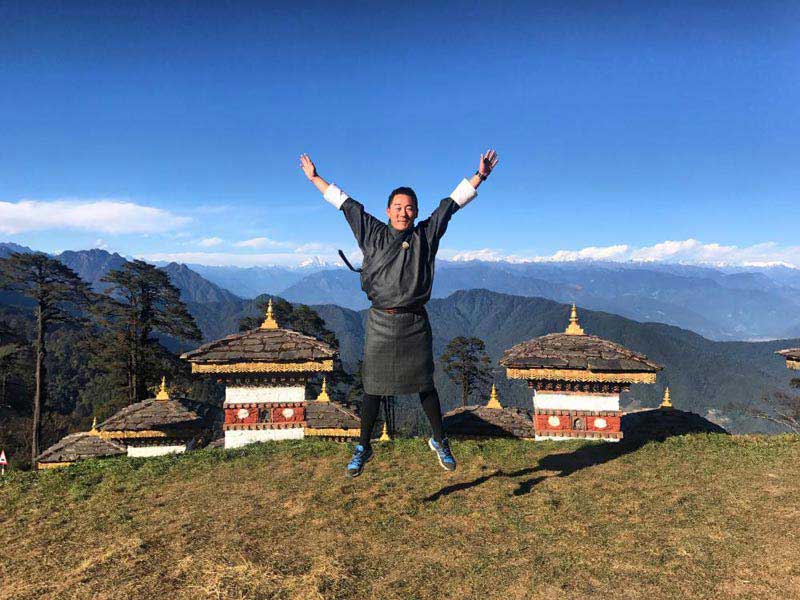 Suitable Month
whole Year Round
- High Season: March-may and September-november
- Low Season: December-february and June-augustflight Into Bhutan Via Drukair (can Be Arranged with Us)
flight On other Airline to Catch Drukair Flight
meals At 4-5 Stars Restaurants
hotel Stay Outside of Bhutan
expenditure of Personal Nature
travel Insurance (can Be Arranged with Us)
tips for the Guide and Driver
language Guide
alcoholic Drink.