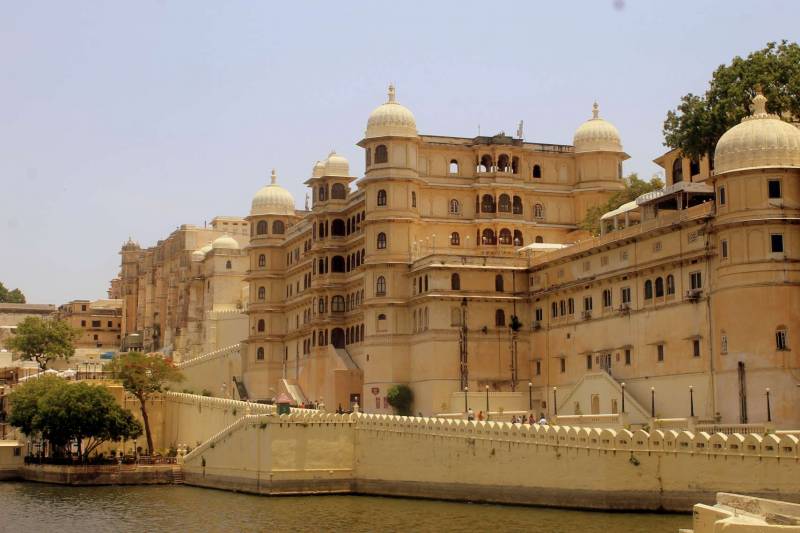 Golden Triangle Tour is One of the Most Sought-after Tours of India, By Which the Traveler Can Experience the Vast Cultural Diversity of the Country. By Going for this 3 Nights and 4 Days Delhi Agra Jaipur Tour (golden Triangle), You Get a Chance to Explore, Three of the Most Well-known Cities of India. You Not Only Visit Some Very Popular Monuments But You Will also Get to Witness the Best of the Culture of the Country. Delhi, the Capital City Will Offer a Perfect Mix of Everything from Food to Culture to Religion. While Agra is a Perfect City to View the Mughal Glory, Jaipur is a Specimen of the Rajputana Grandeur. trip Highlights sightseeing in Delhi Including Red Fort and Jama Masjid taj Mahal, One of the Seven Wonders of the World, Agra unesco World Heritage Site of Fatehpur Sikri city Tour and Shopping in Jaipu