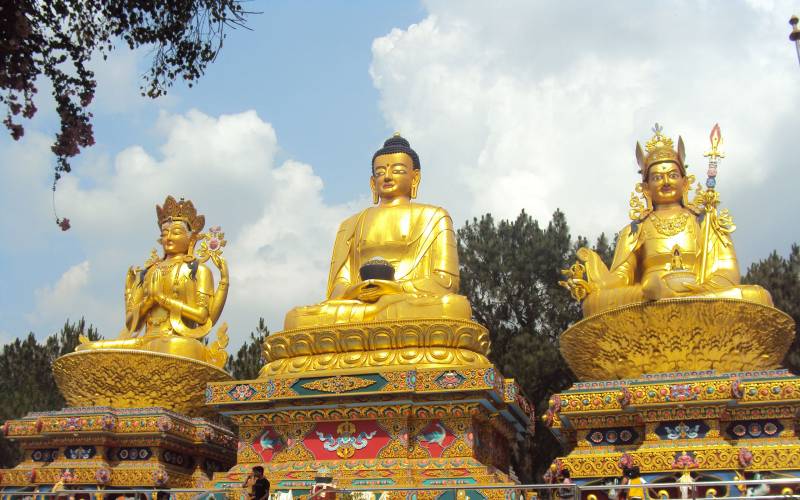 Buddha, “the enlightened” is not just the name but veritably it is a belief of self-realization and self-teaching which was spread by Lord Buddha to treasure humanity around the world. Further the doctrine of enlightenment, which was initiated from Shravasti to Varanasi to Nalanda and then towards different places of India and the neighboring countries like Nepal, Bhutan and China; was established and took an essential form in the name of Buddhism to the whole northern Asiatic parts. Trip Highlights The Buddhist Pilgrimage tour is basically a journey towards that enlightenment which is now residing in different stupas and monasteries at some of the essential Buddhism affiliated locations. Peak Adventure Tours take those believers of Buddhism towards such sacred locations to make a pacifying encounter with the statue of Lord Buddha and its teachings & values amidst the peaceful natural surroundings.