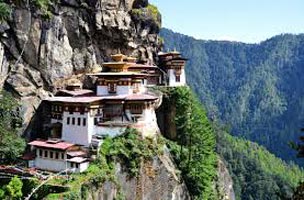 We are Dealing in Tour Operator Service. we accept all international tourist. And we also provide Air ticketing, Hotels, Guide, Transportation, Cultural tour and trekking too. We provide the best service for the tourist. Read More...