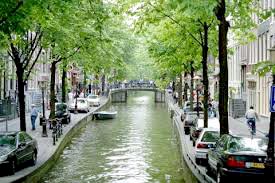 Airway International Travel is One of the Reputed and Proficient Tour Operators in Batala, Punjab. We Specialize in Organizing Customized Domestic and International Tour Packages According to the Client’s Interests and Budget. We also Offer Services such Airline Ticketing Services, Railway Ticketing Services, Passport & Visa Services, Travel Insurance Services, Hotel Booking Services and Cruise Services So that Clients Can Travel with Ease and Comfort. We also Offer Theme-based Tours such as Honeymoons Holidays, Family Holidays, Cruise Holidays, and Wildlife Tour. Travelers According to Their Choice Can Choose Their Package. the Services Offered By Us are Highly Flexible So that You Can Enjoy Traveling to Different Locations Easily. Our Service Charges are Nominal. Read More...