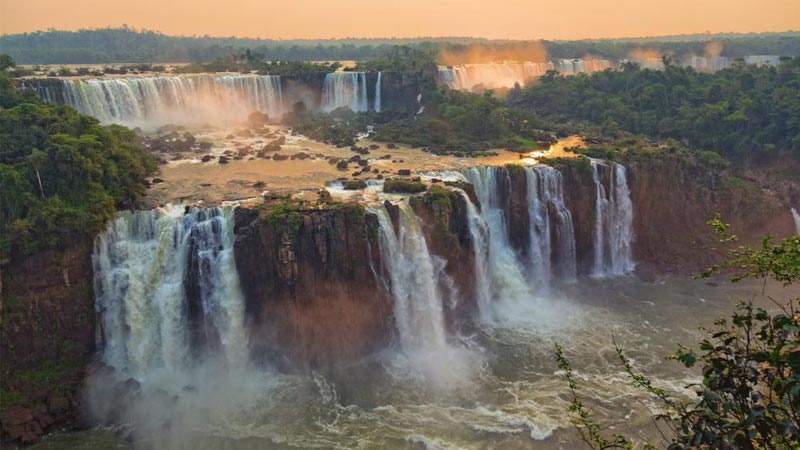 Explore the highlights of Peru, Argentina & Brazil on this wonderful holiday that covers 3 countries. Visit Cusco, the Sacred Valley of the Incas and Machu Picchu; the sophisticated city of Buenos Aires & the thundering Iguazu Falls. Complete your holiday relaxing in the exciting city of Rio de Janeiro, with iconic Sugarloaf Mountain & Copacabana Beach. All transfers i