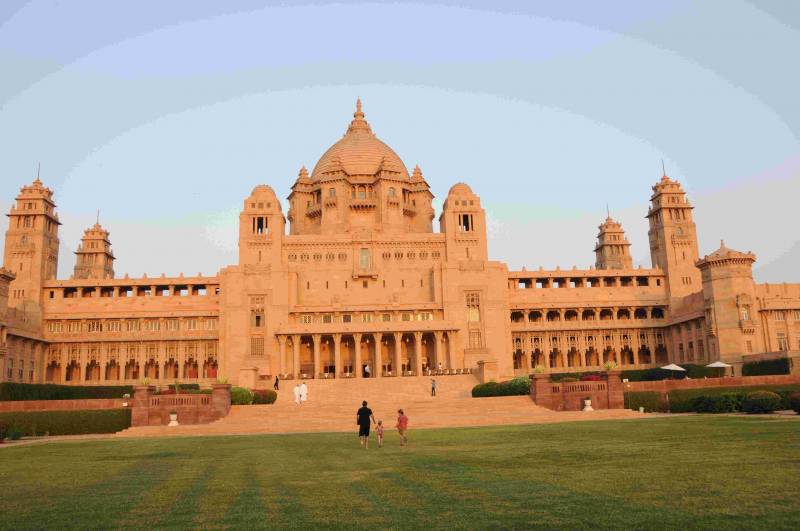 Tour Descriptions Renowned across the world for its magnificent forts and palaces, Rajasthan is the land where one can feel the charm and magic of bygone times. The structural design and interiors of forts and palaces of Rajasthan are tribute to the chronicle past which exemplifies superb work of former times. Get a flavor of vibrant Rajasthan with Tour My India illustrating a rich historical background and covering cities like Nawalgarh, Jaisalmer, Bikaner, Jodhpur and Jaipur. Our Rajasthan forts and palaces packages will render you with some beautiful experiences that you will cherish for many, many years. .