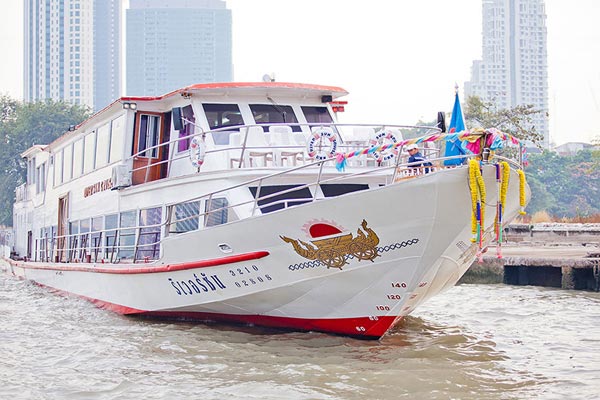 All the other things are not stated in the part of inclusions Items of a personal nature are not included Telephone services Tips to your guide are not compulsory to you pay. It is up to your satisfactory