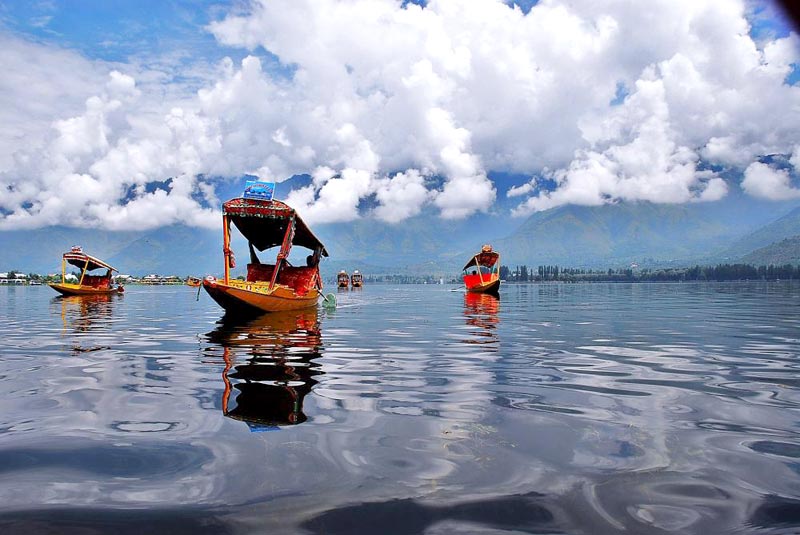 Glories of Kashmir and Ladakh