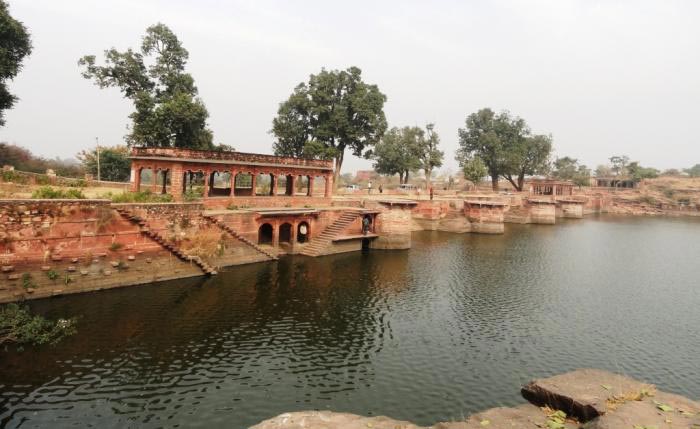 Based in Delhi, India; Aathitiya Pravash Pvt. Ltd. is one of the reputed Tour & Travel Agencies that presents a variety of Domestic and International Tours as well as Camping / Desert Camel Safari/Horse Safari Tours. Established in the 2015 by Mr. Mr. Raghuwar Joshi (CEO), our agency has since, catered to varied requirements of clients by offering tour packages such as pilgrim tour, yoga & meditation tour, adventure tour, honeymoon holidays tour, golden triangle tour and many more. Each client of ours has been satisfied with our exemplary service and our flexibility that allows us to offer customized solutions. A feat, we have been able to achieve courtesy our team of energetic and determined professionals with experience of more many years in the travel industry and their respective domains. Read More...